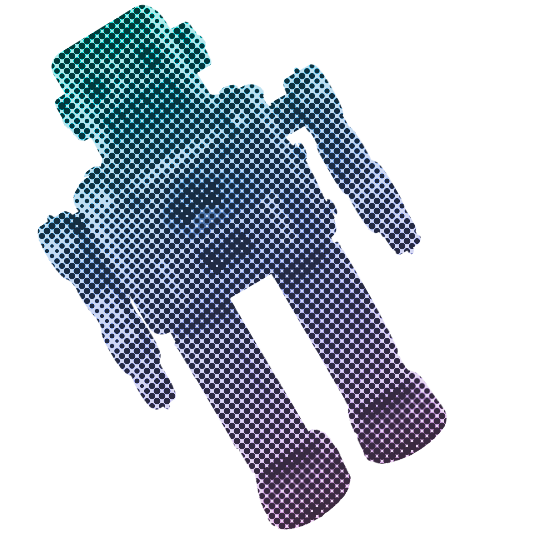 This work is a fan art visualization of the UI for Halo: The Master Chief Collection.

In between projects, I was tasked with researching this game and designing my own take on its UX flow and visual identity. As I set out to create this concept, I had three goals in mind:
‍
1. Design for clarity and user confidence
2. Immerse the player in the role of a Spartan from the very beginning
3. Reimagine the main menu as a physical collection of games 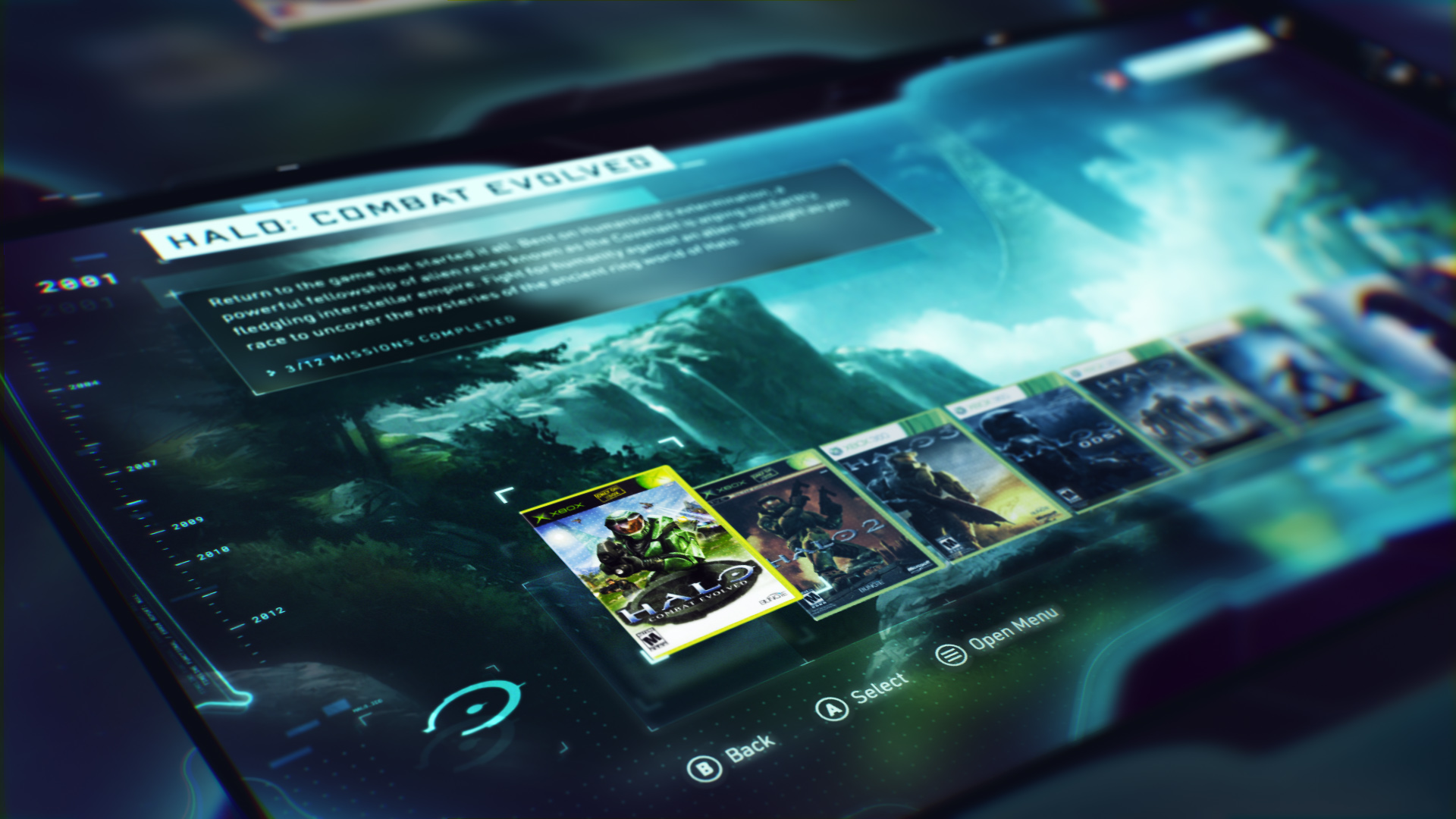 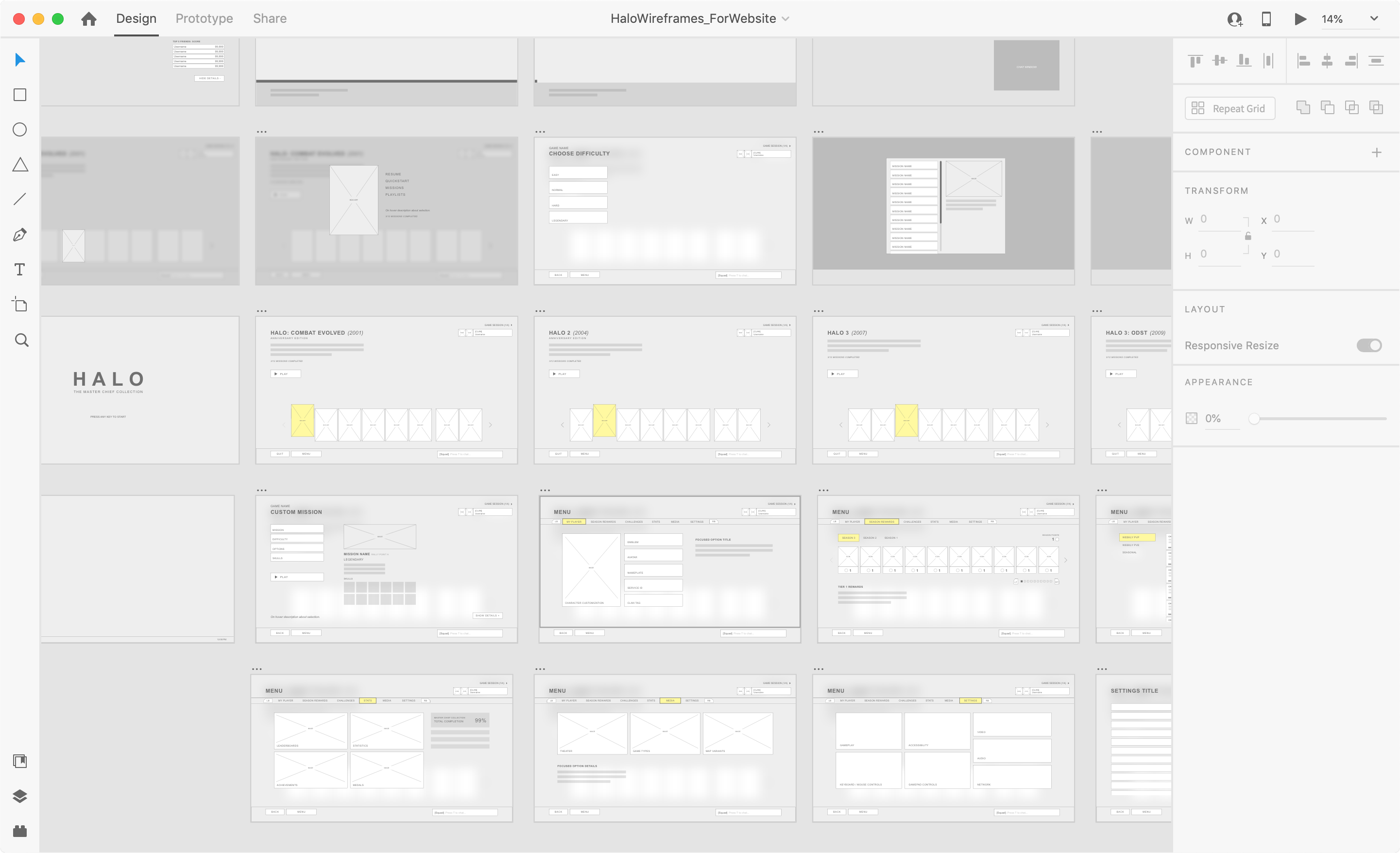 In The Master Chief Collection, the player is presented with Campaigns and Multiplayer options from the main menu, along with other modes and settings. Structurally, all of the games’ campaigns are bundled together away from the main menu and their multiplayer counterparts. 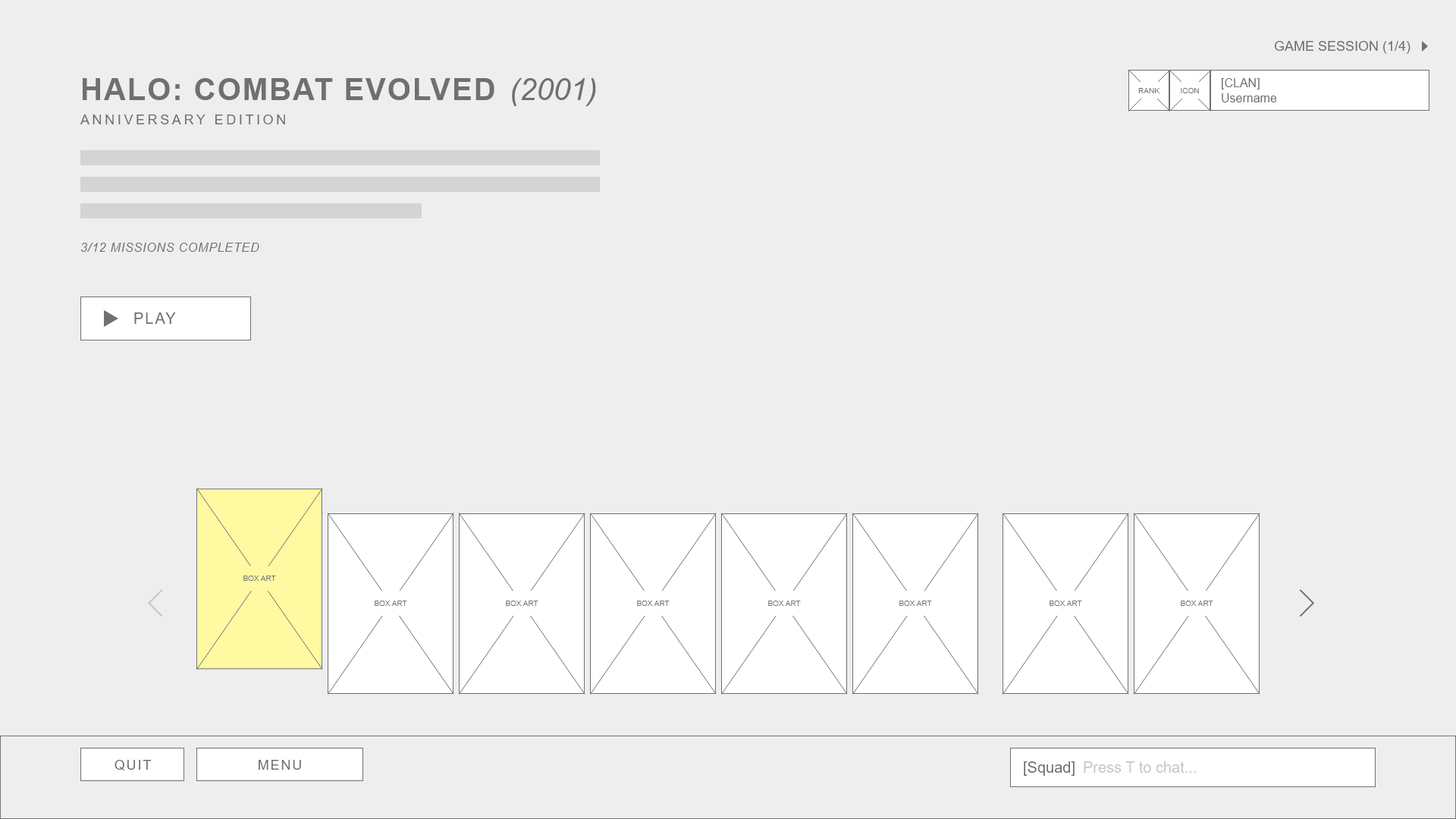 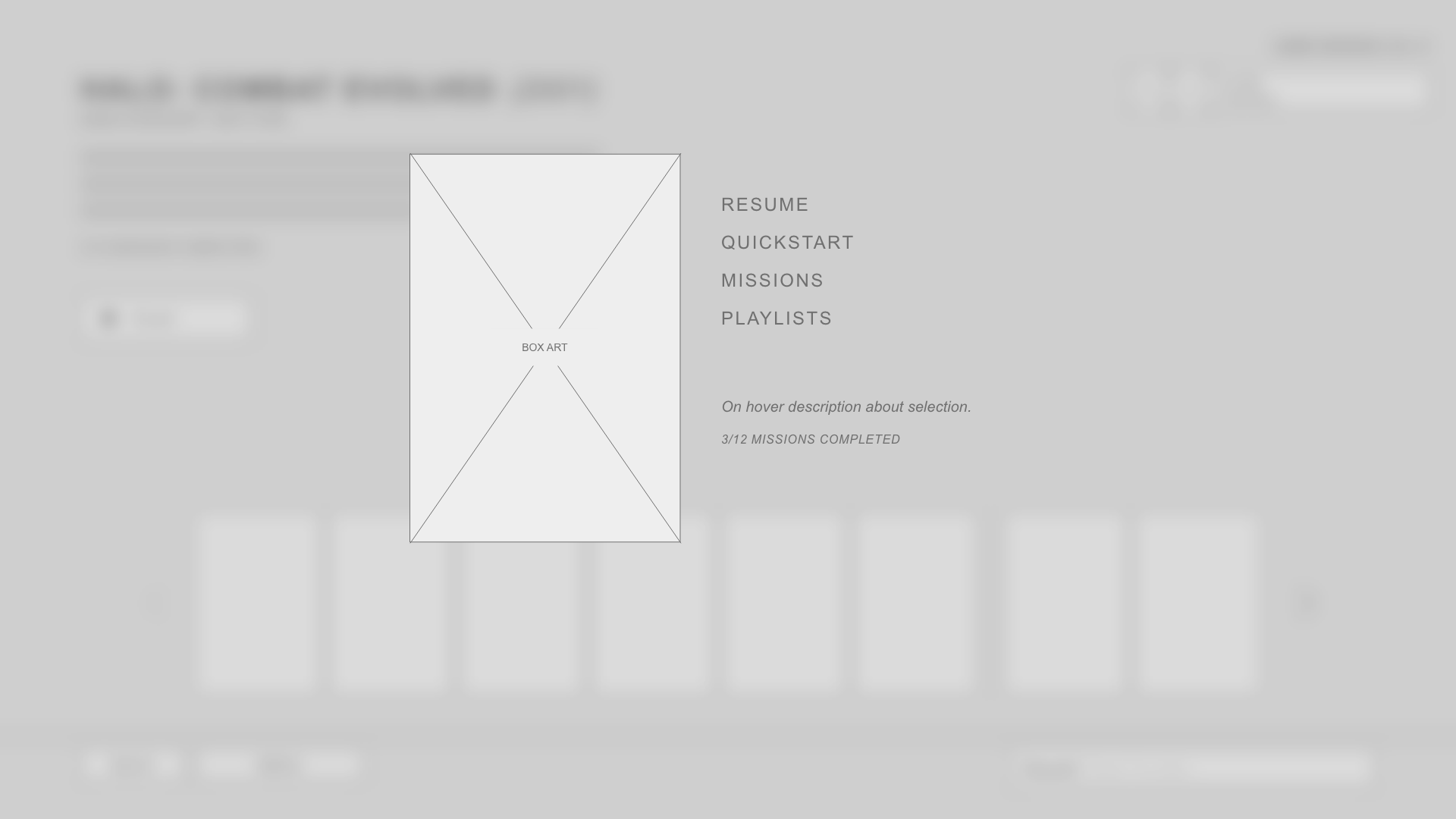 Because of the nature of MCC being a “Collection” of games, I wanted to restructure this to match the feeling of having a physical collection. In Adobe XD, I tested several different paradigms. In the end, I decided to showcase each game, along with its box art, front and center. This would ensure the player always knew which games are included, and it would be familiar to fans who played these games in the past. 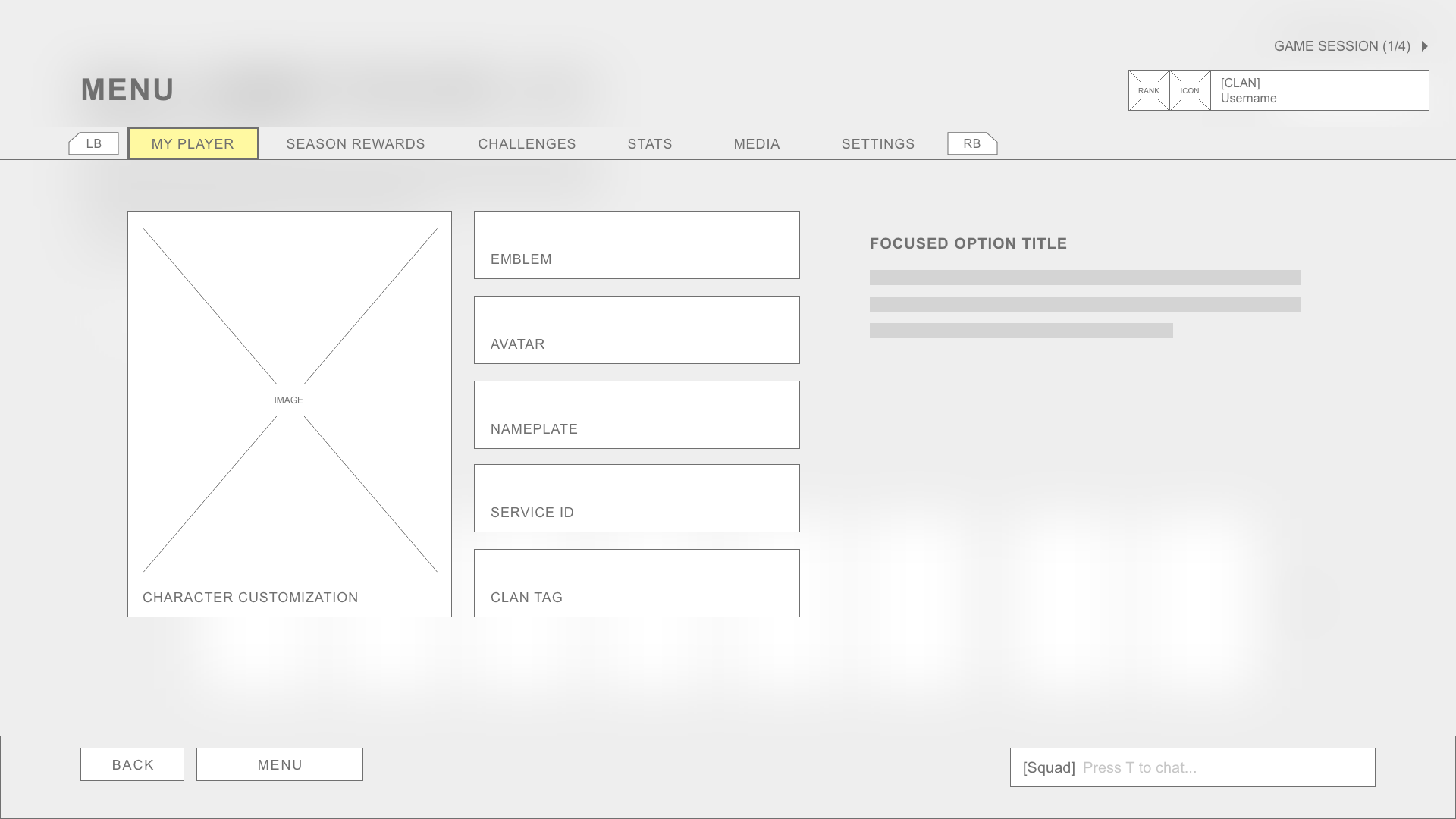 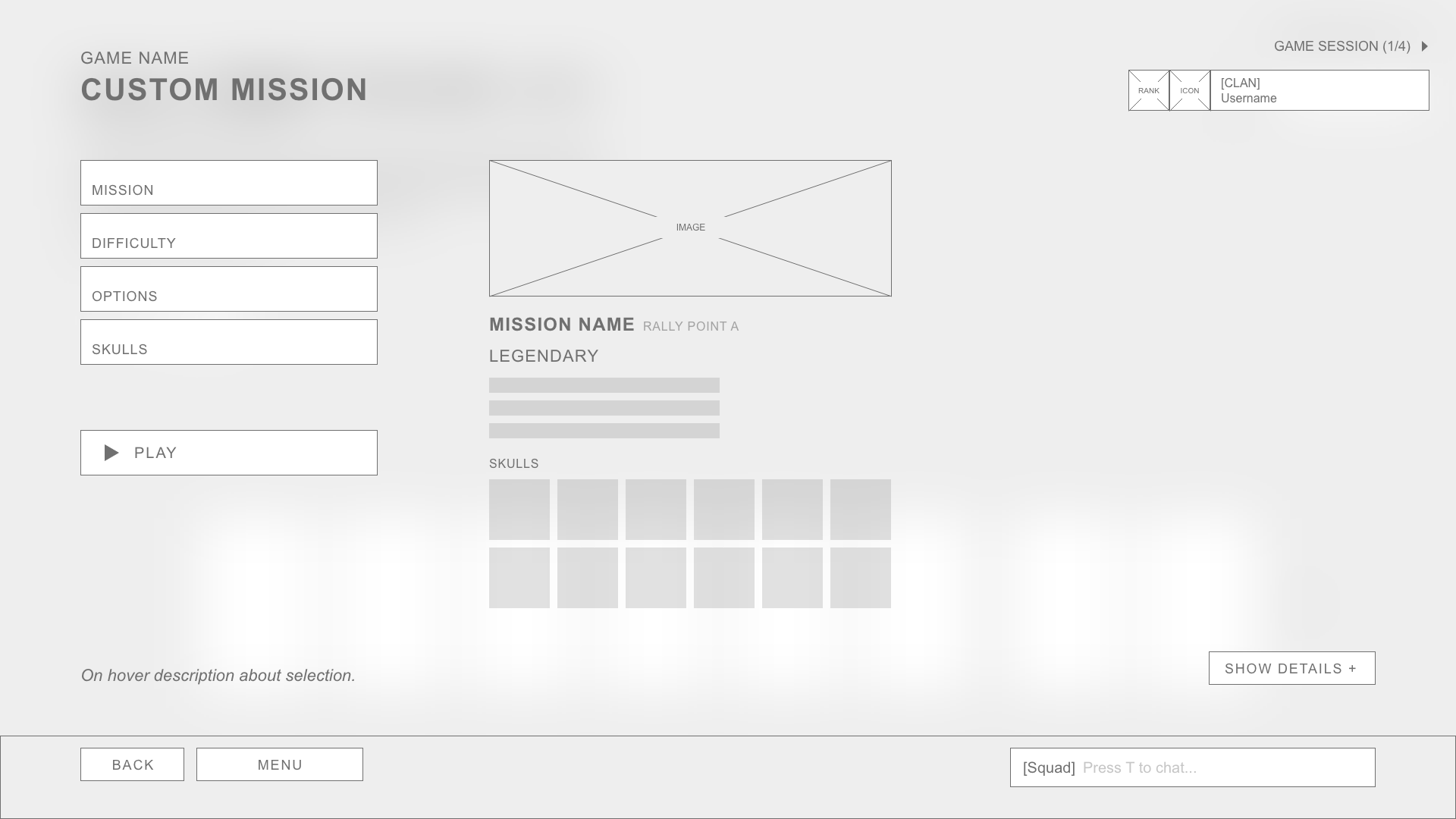 I also reimagined the structure for the complex menu hierarchies in the game. Taking inspiration from other entries in the genre, I decided to put all of the menu options in one centralized location, an overlay accessible through a UI button at the bottom of the screen or via the Menu button on an Xbox controller. The goal was to reduce friction and allow the menu to be opened from almost any frontend context, instead of requiring additional navigation.
‍
In an effort to reduce cognitive load, I experimented with simplifying the mission selection screen. The mission setup in the game is very customizable, however, the screen can feel overloaded with options. I designed a layout that only features the selected settings, with a consistent overlay appearing if the user clicks on any of them. Advanced details are also hidden behind a toggle. 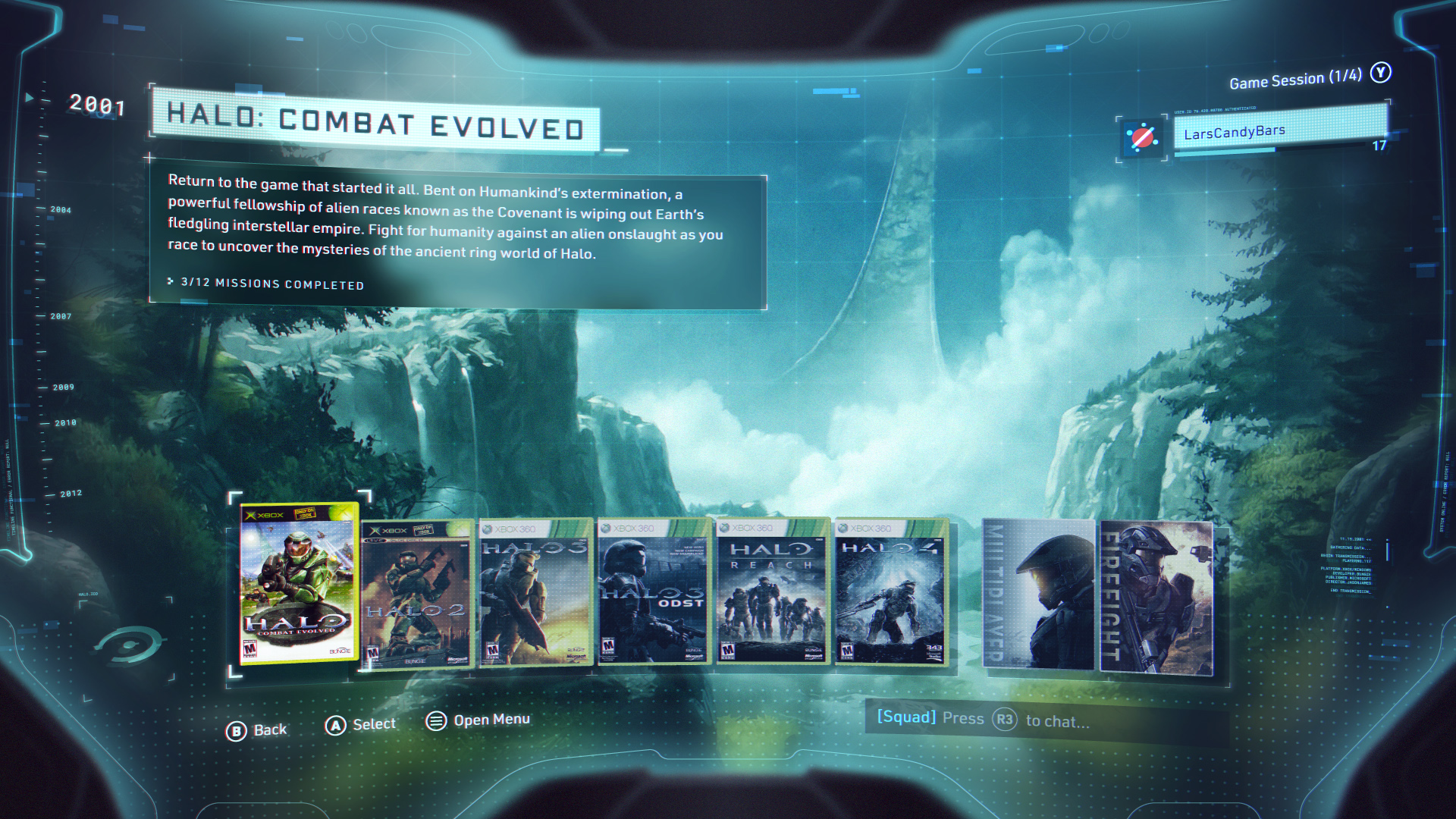 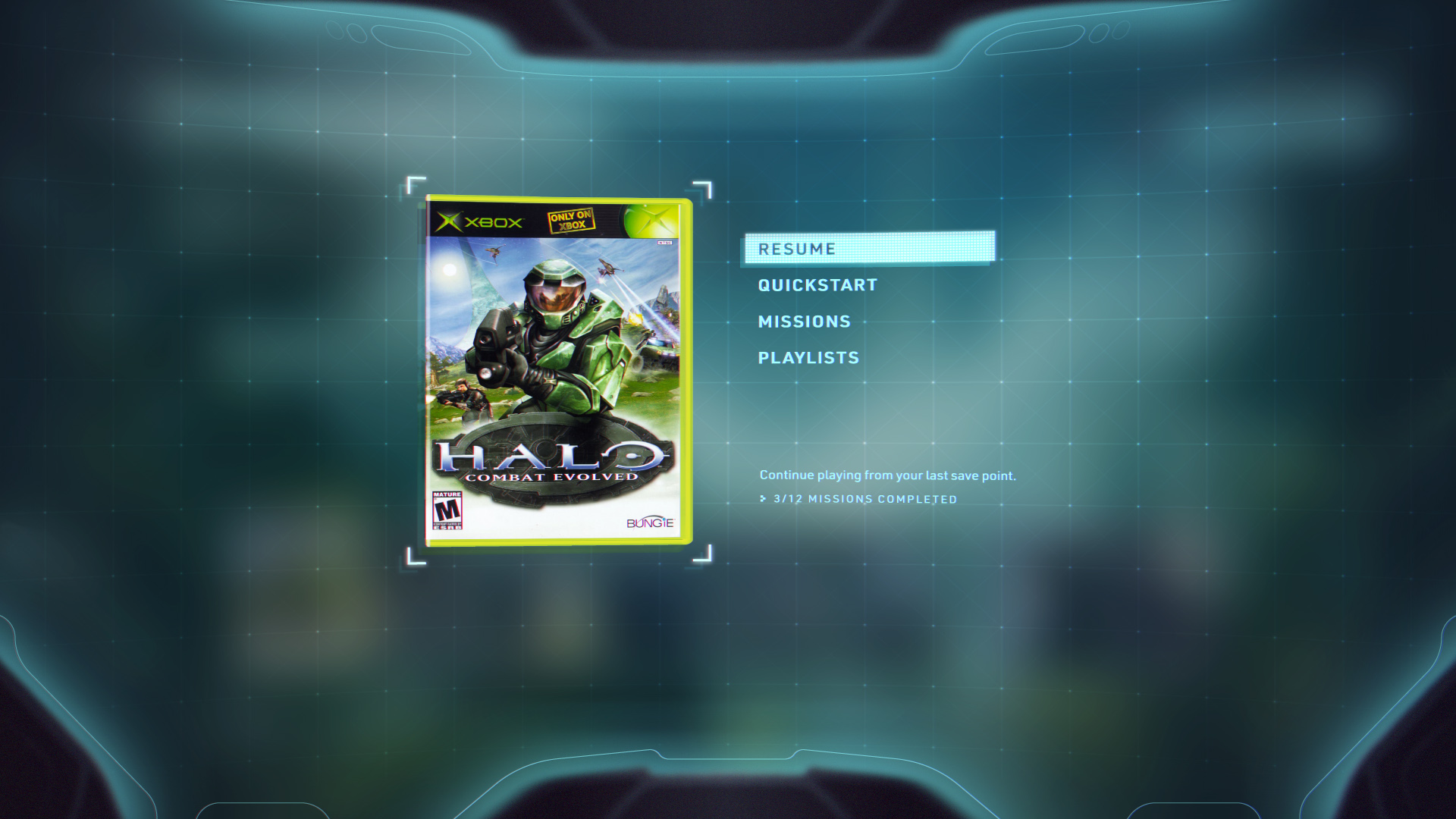 After I built and iterated on my wireframes, I focused on creating a visual design that was immersed in the world. I took cues from other sci-fi media to make a futuristic interface that is contained within a visor, immersing the player in the world before they start the game. I created all of the UI elements in these mockups, though the background is a piece of concept art from 343 Industries.